Federica Lombardi takes over on short notice the part of Fiordiligi in Così fan tutte in Valencia conducted by Stefano Montanari on September 27, 30 and on October 2 and 4. 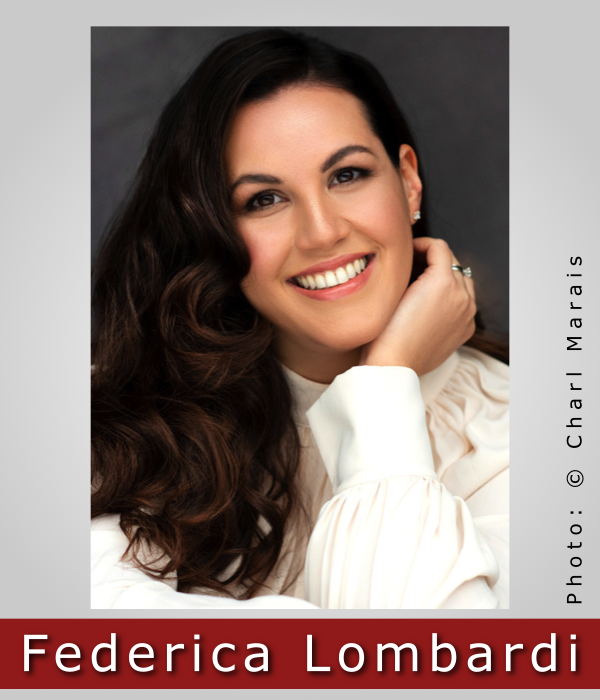 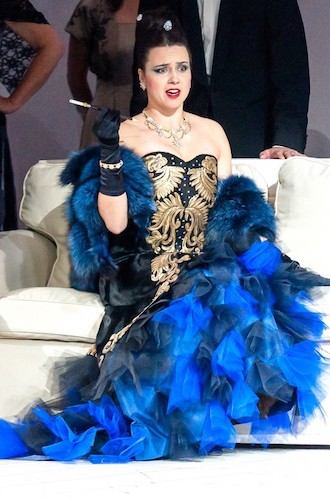 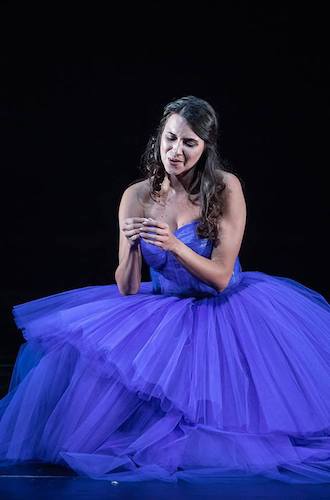 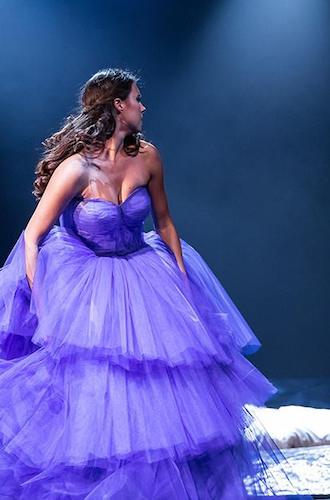